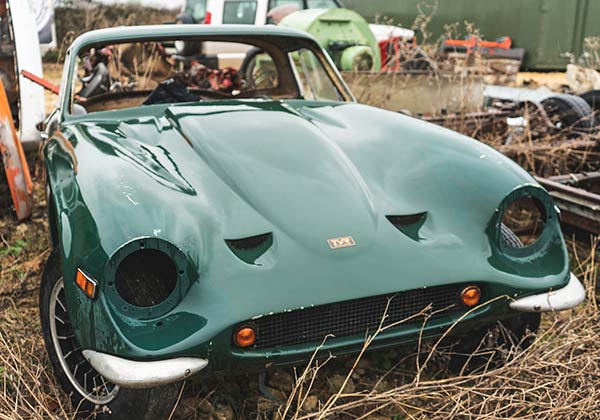 As the United States was always an important market for TVR, the 2500M used the 2.5L straight-six engine from the Triumph TR6 due to that engine having been previously certified for US emissions regulations. Also borrowed from the TR6 were its gearbox, differential, and front suspension uprights.

The 2500M was only offered in the UK home market until 1973, after which point it was no longer sold there due to the availability of the 3000M, which featured significantly better performance. Later, with the introduction of the TR7, Triumph stopped production of the 2.5 L TR6 engine, and TVR discontinued the 2500M completely when supplies of the engine were exhausted in 1977. The 2.5L Triumph engine had an inherent fault when fitted to the 2500M. It would continually over heat in traffic or at high revs.

Use the contact form below, or call the office to discuss this opportunity in more detail 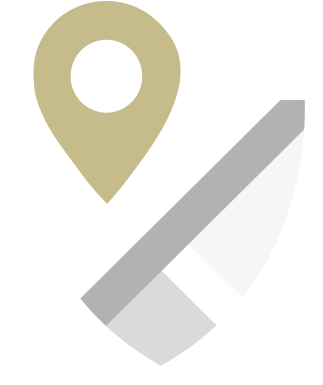 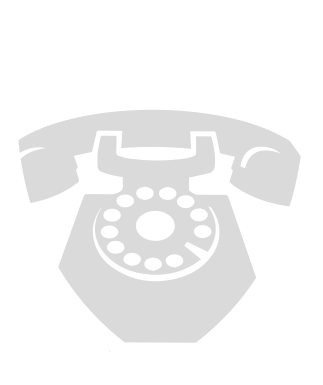 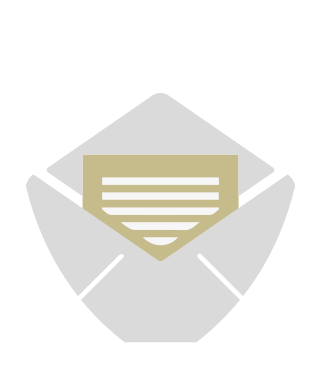